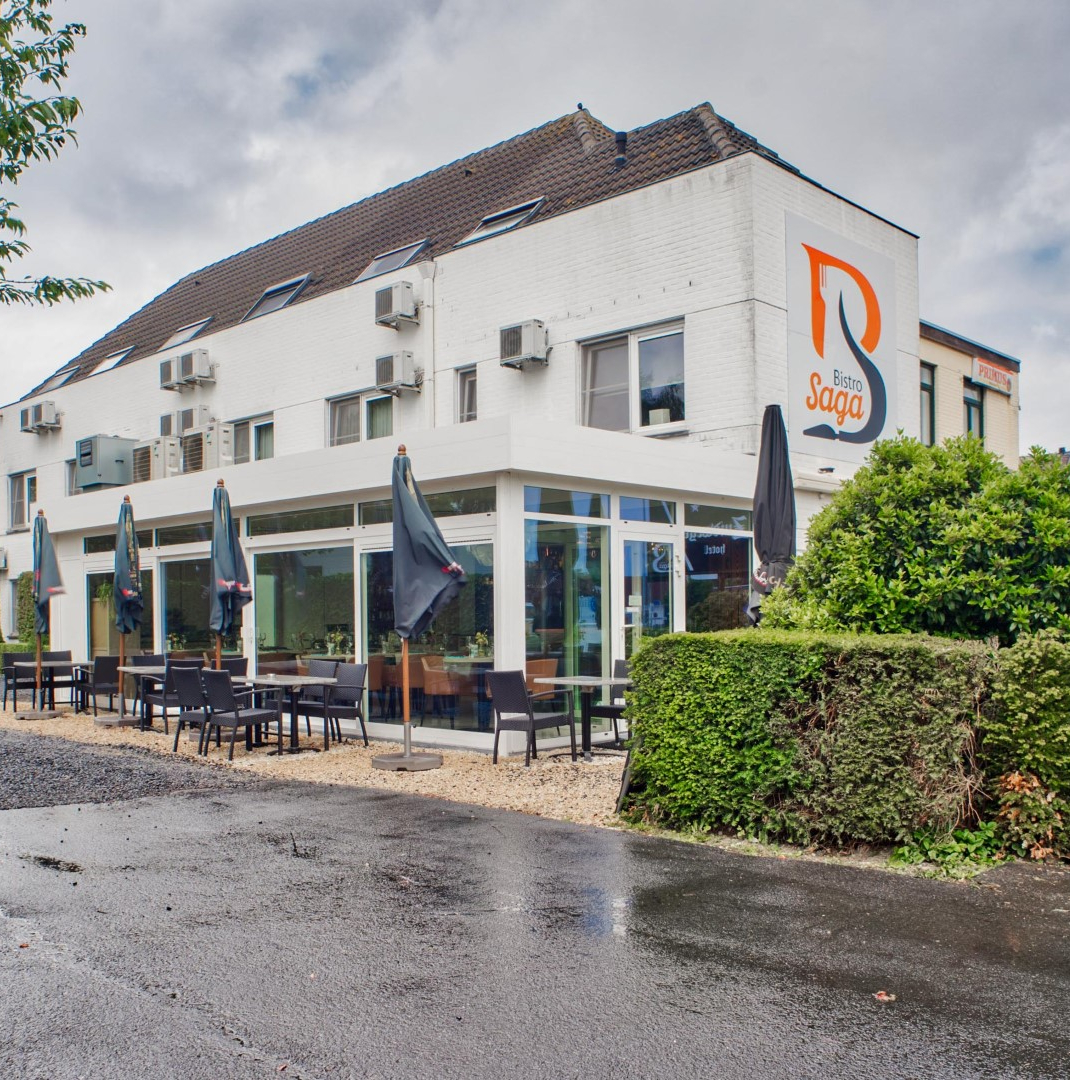 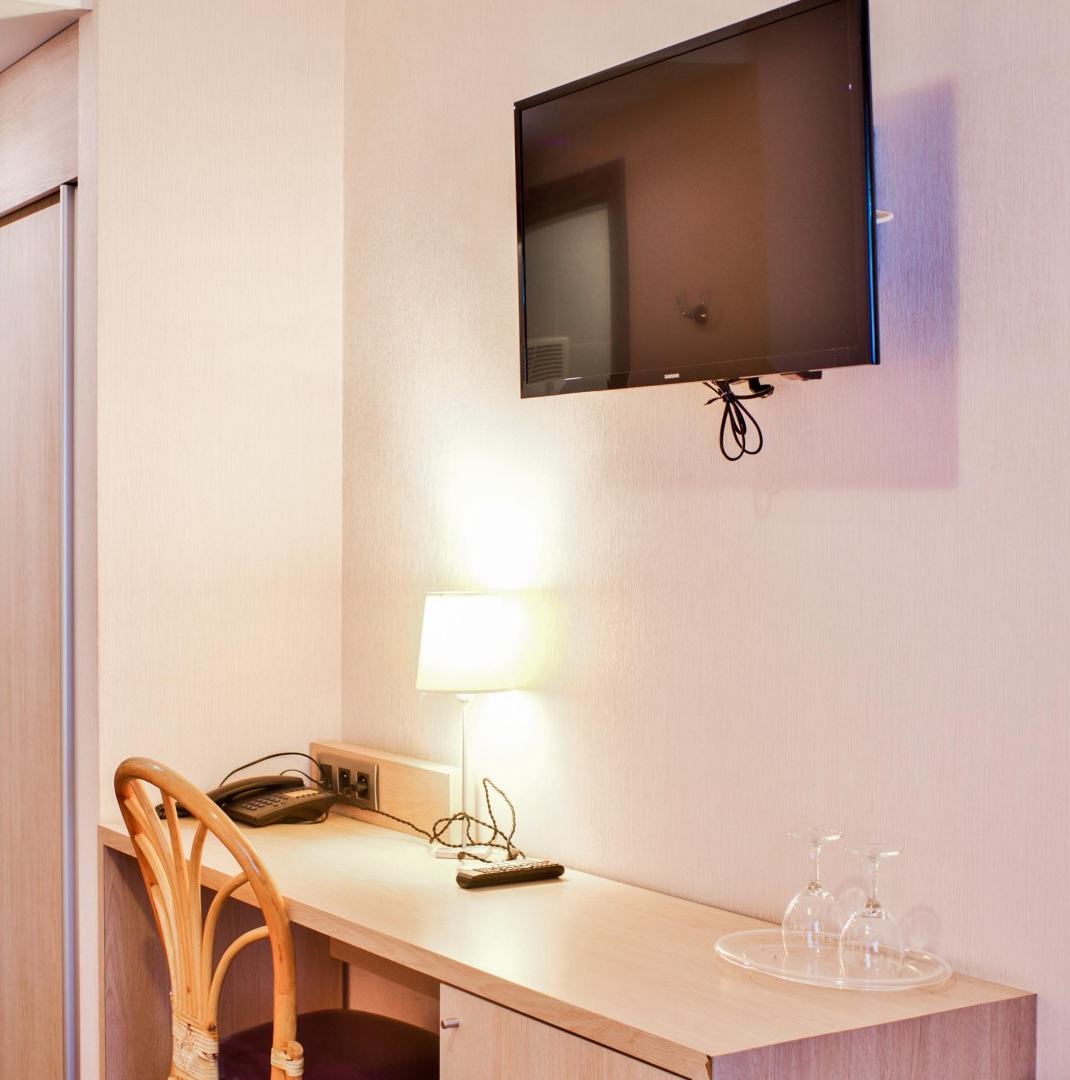 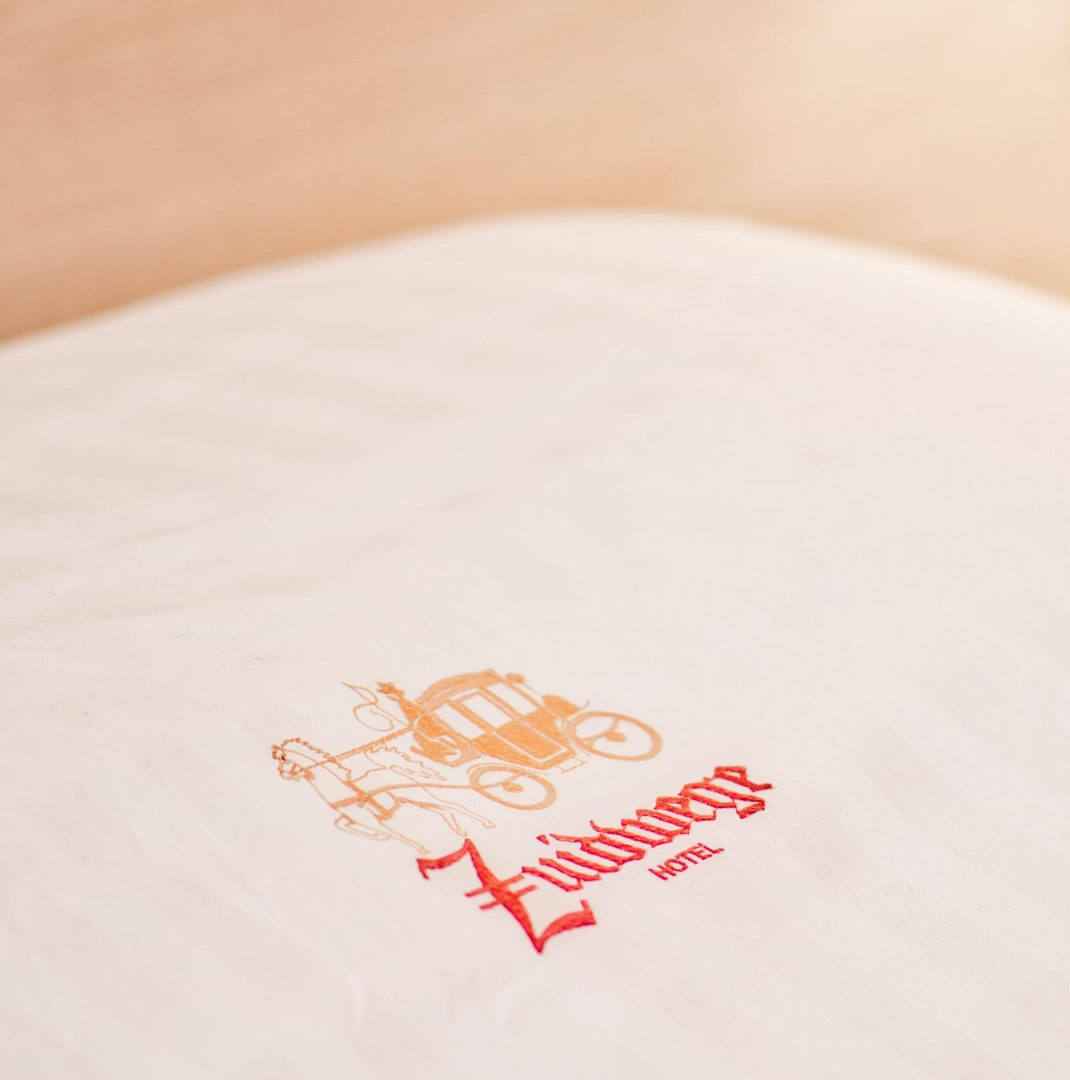 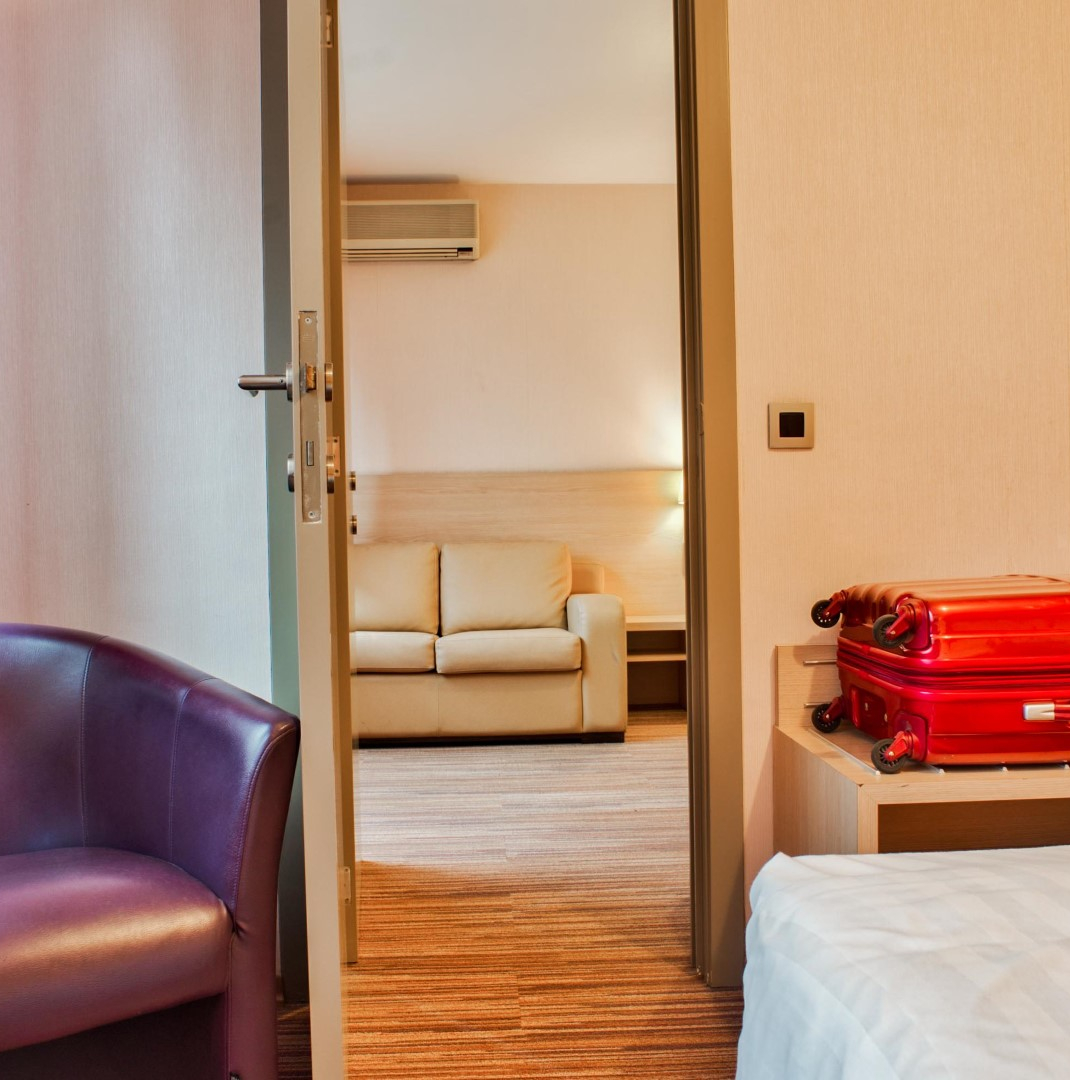 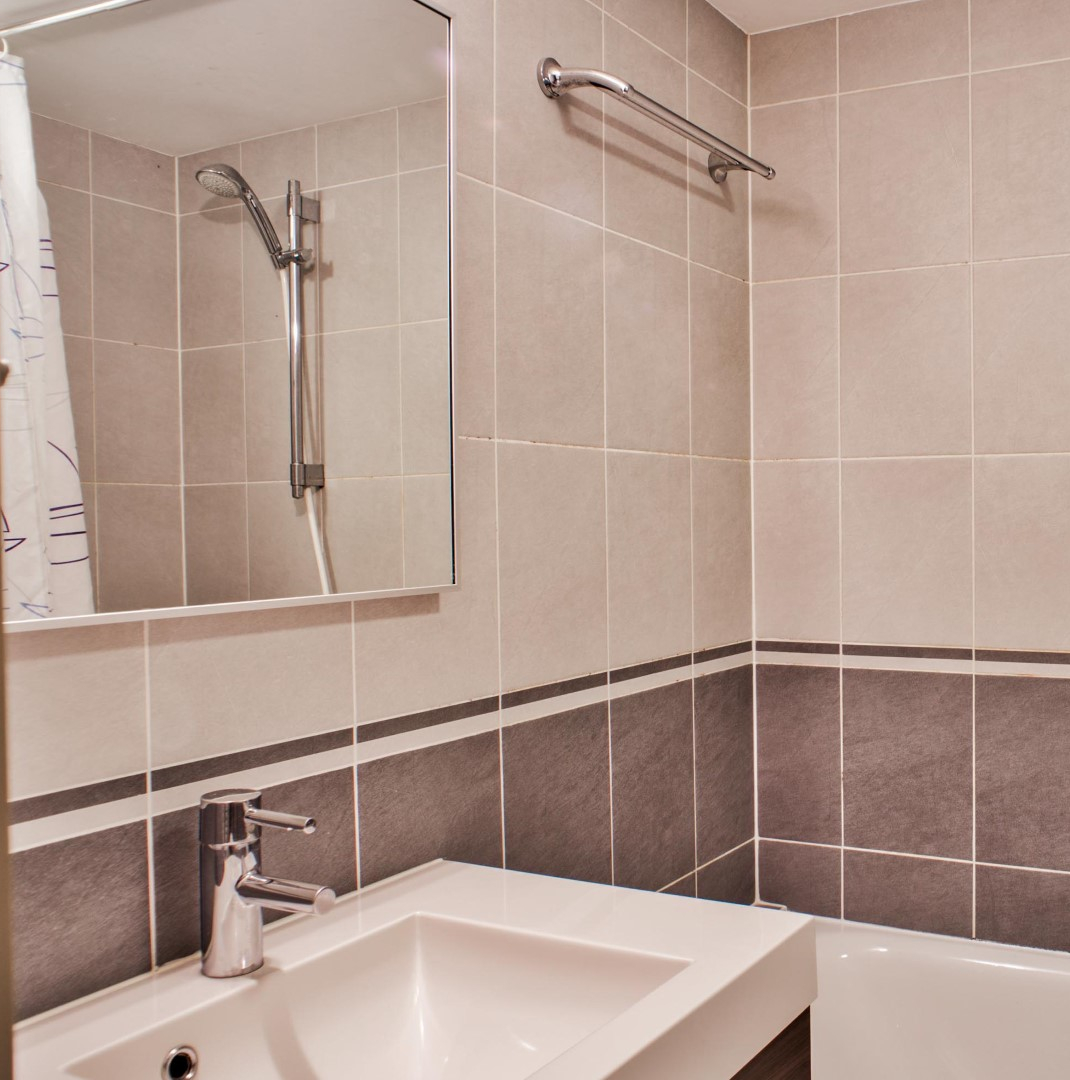 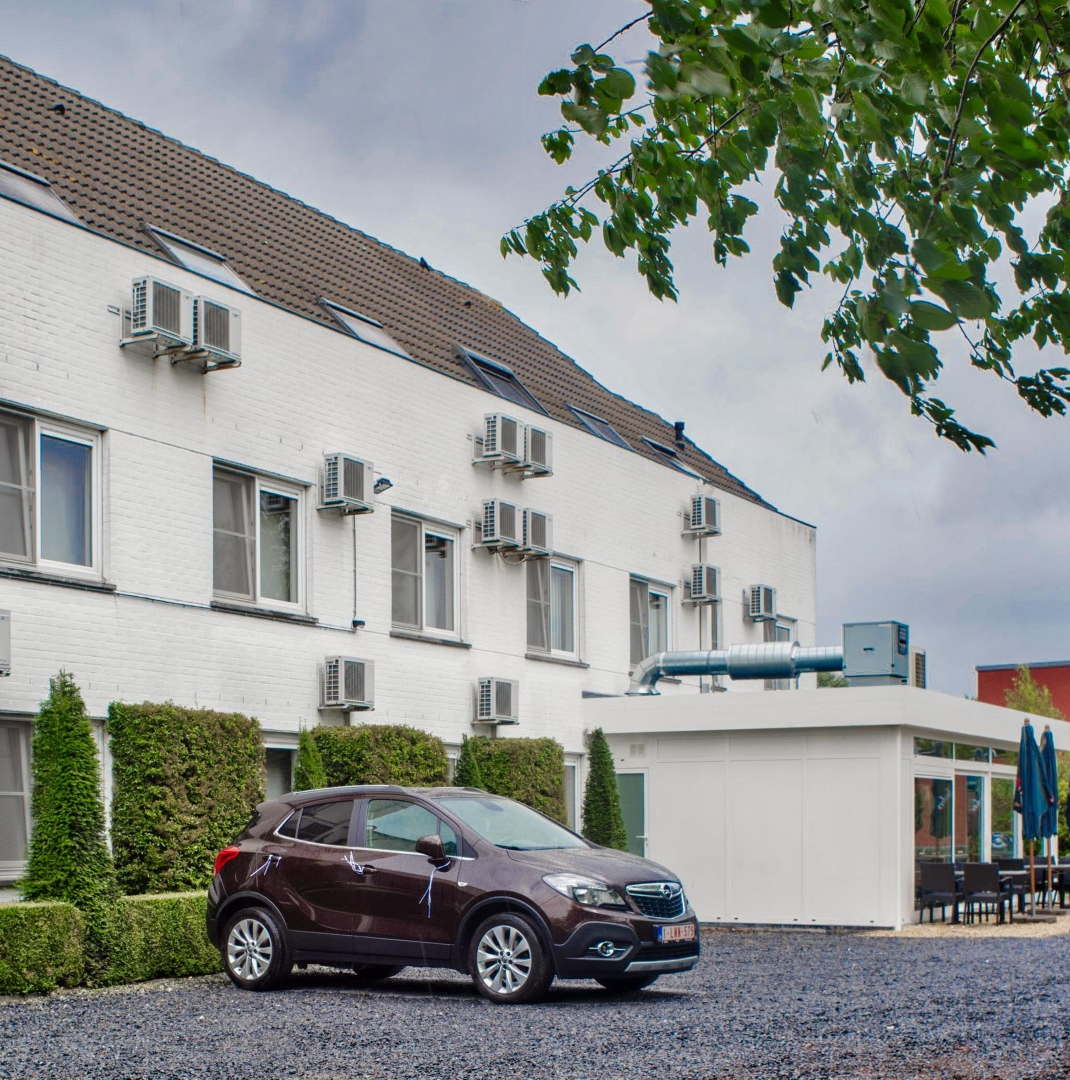 Our family hotel *** disposes of 16 modern rooms, with private bathroom, digital television with international channels, and individual aircondittioning, the entire hotel and all rooms have a high quality WIFI internet connection, there is plenty of free parking space.

Our hotel has a central location, ideal to visit the magnificent ancient city of Bruges (Brugge), Torhout or the Belgian Coast. 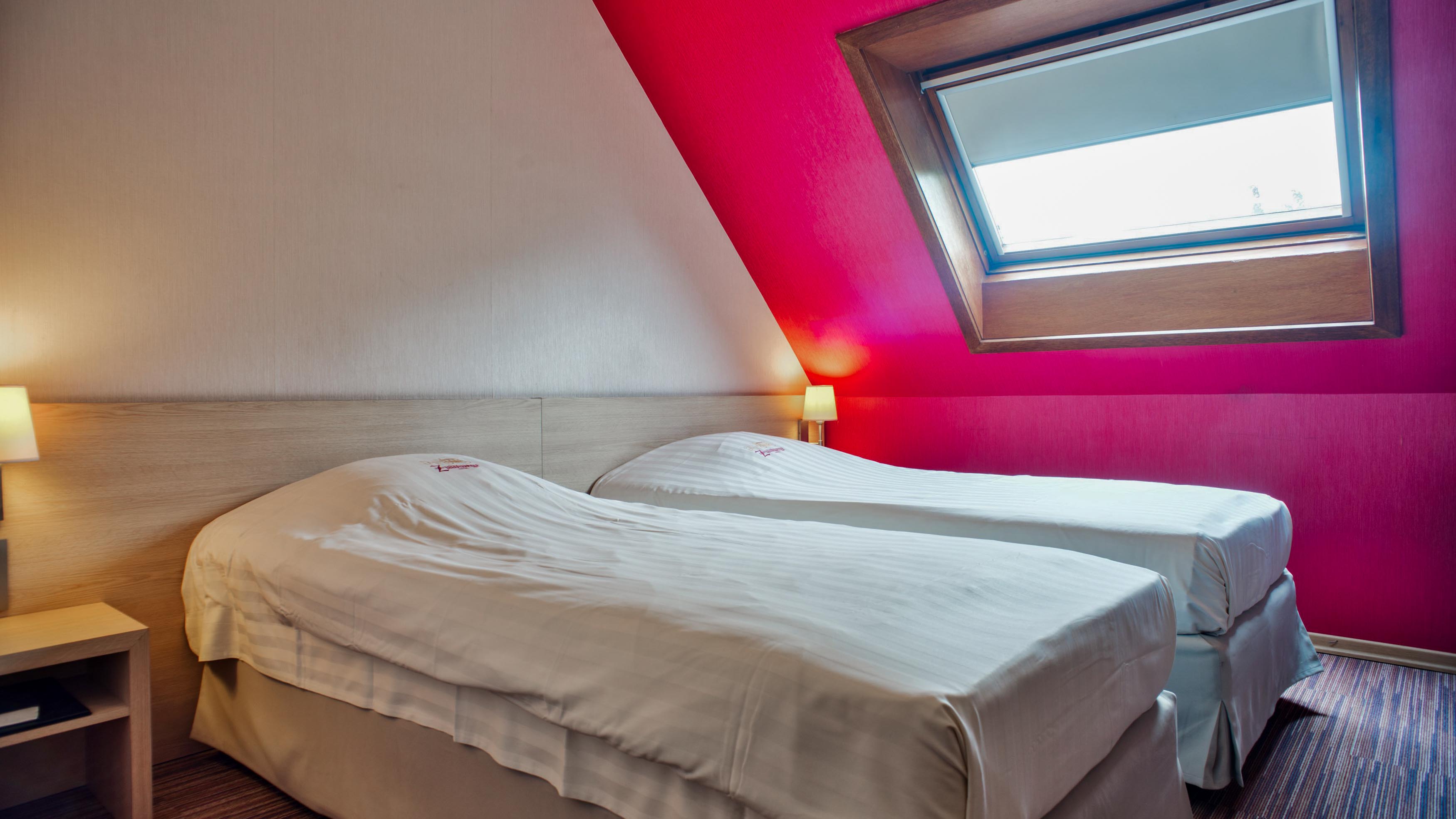 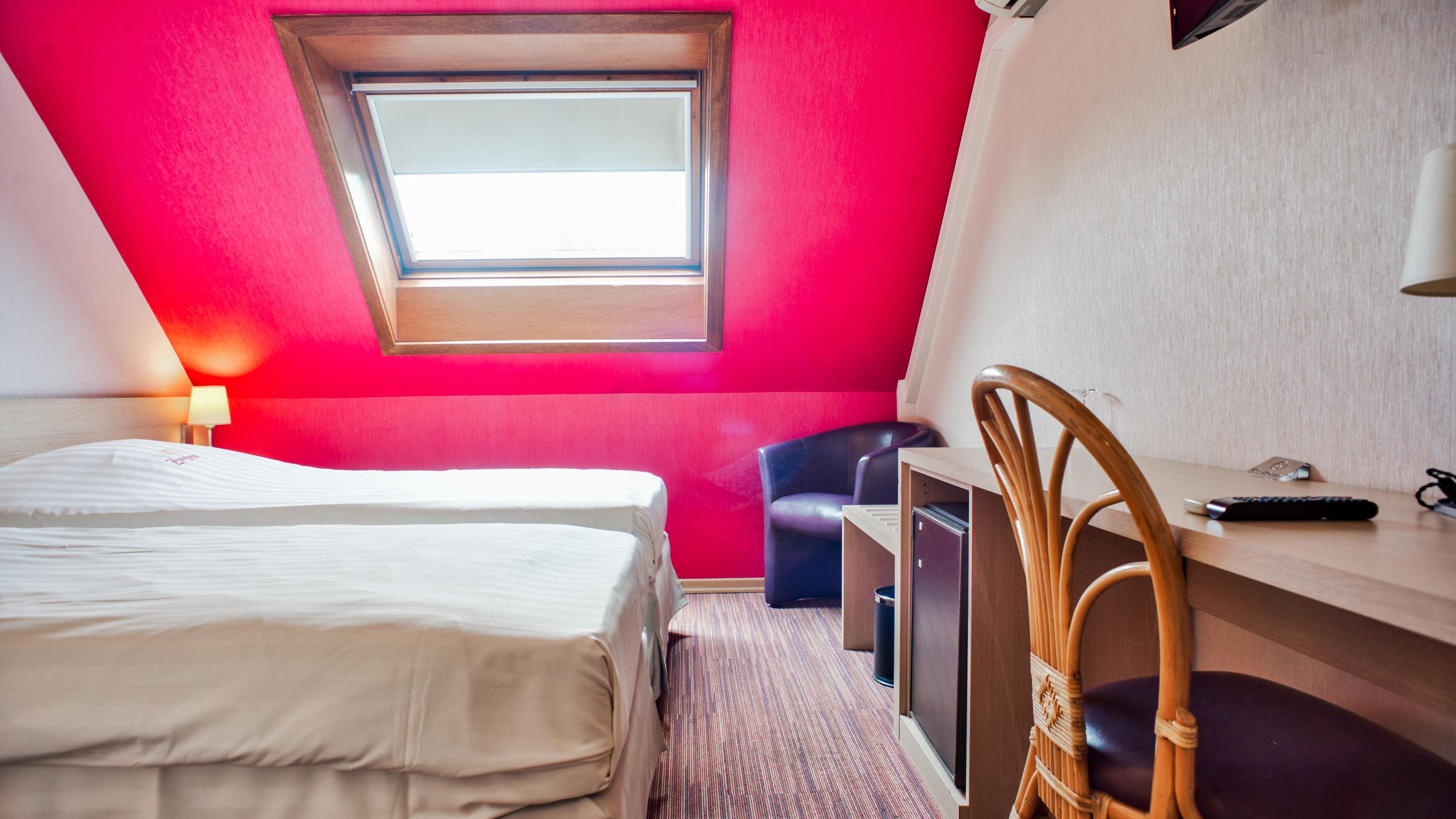 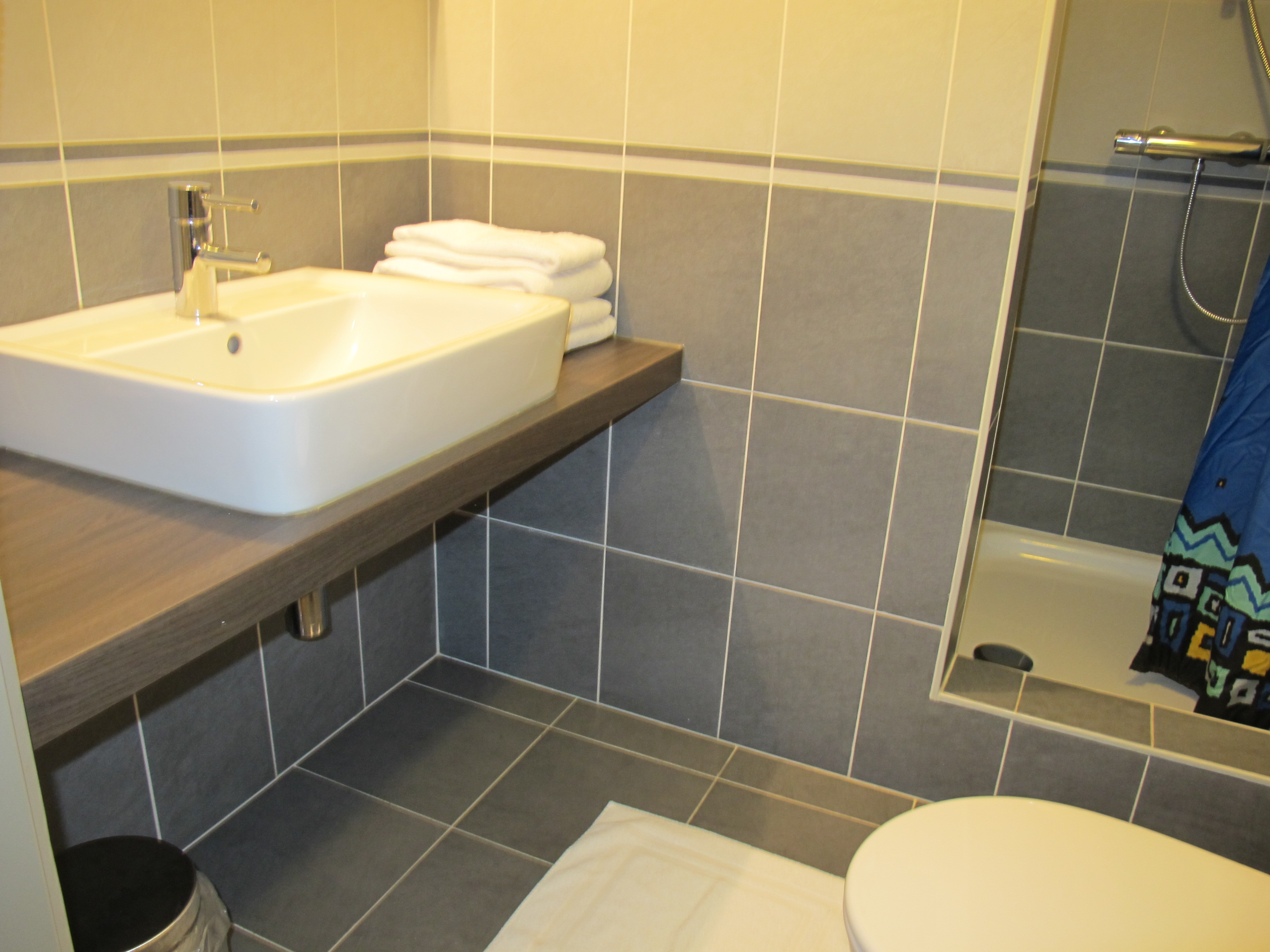 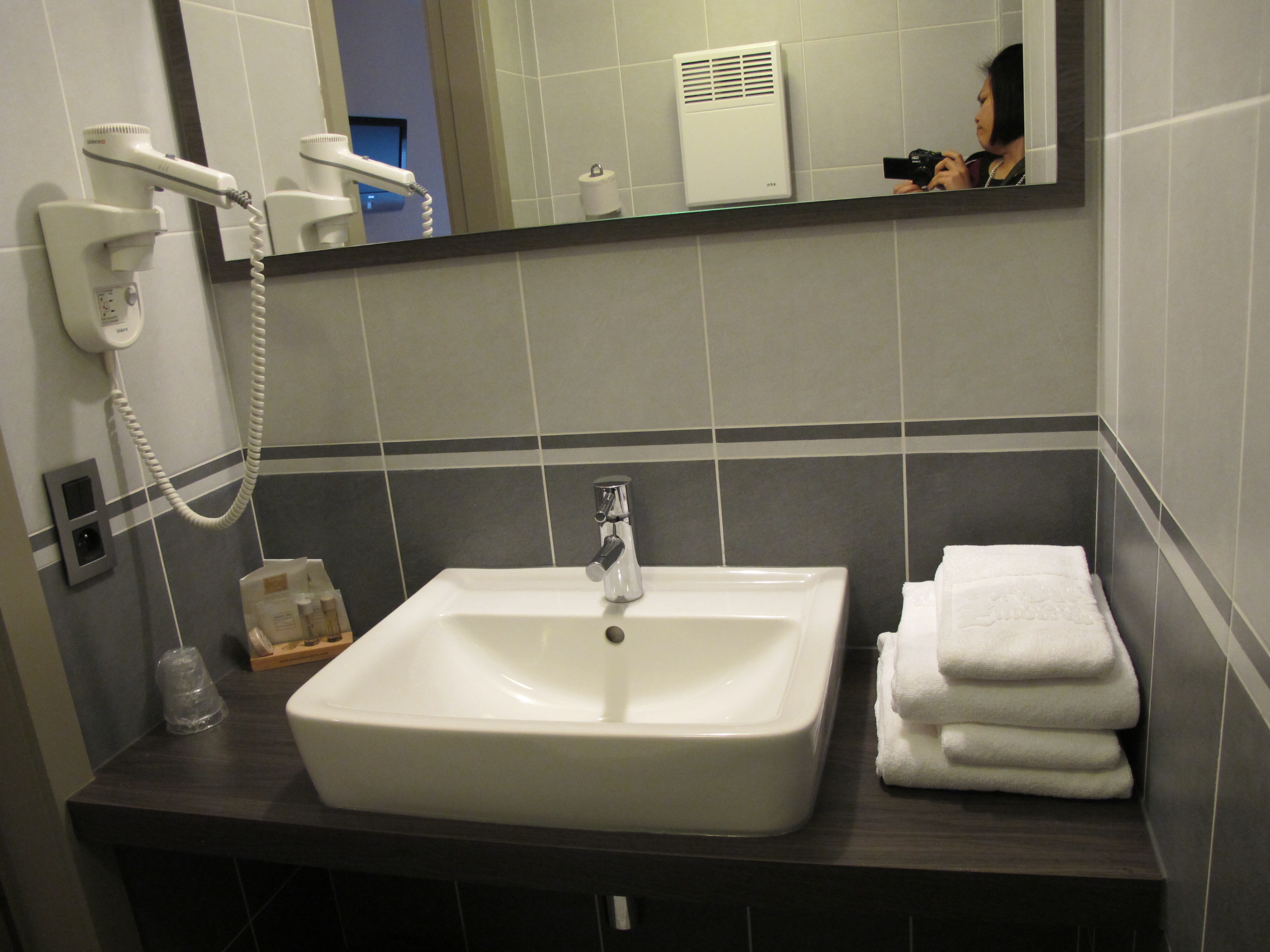 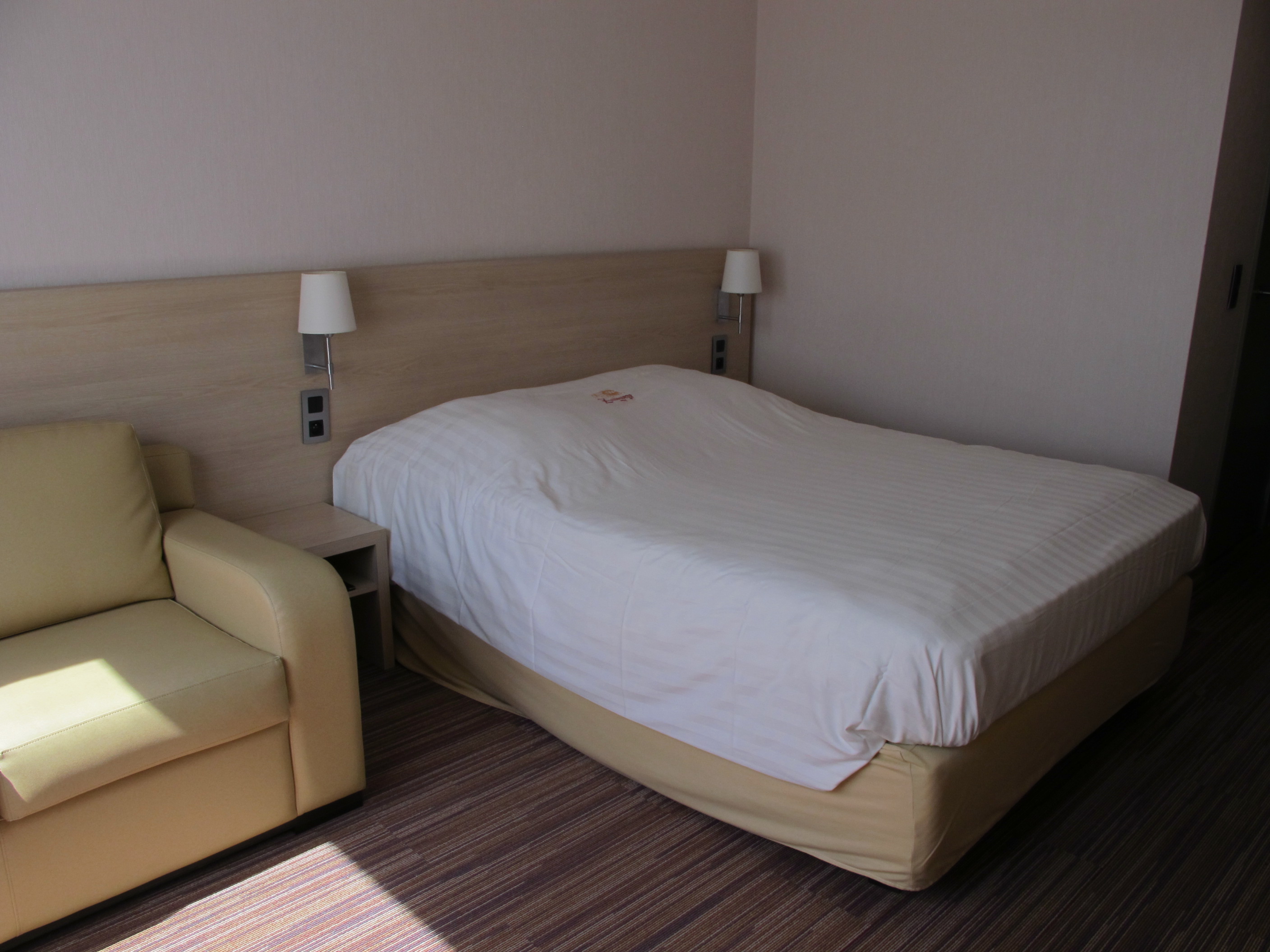 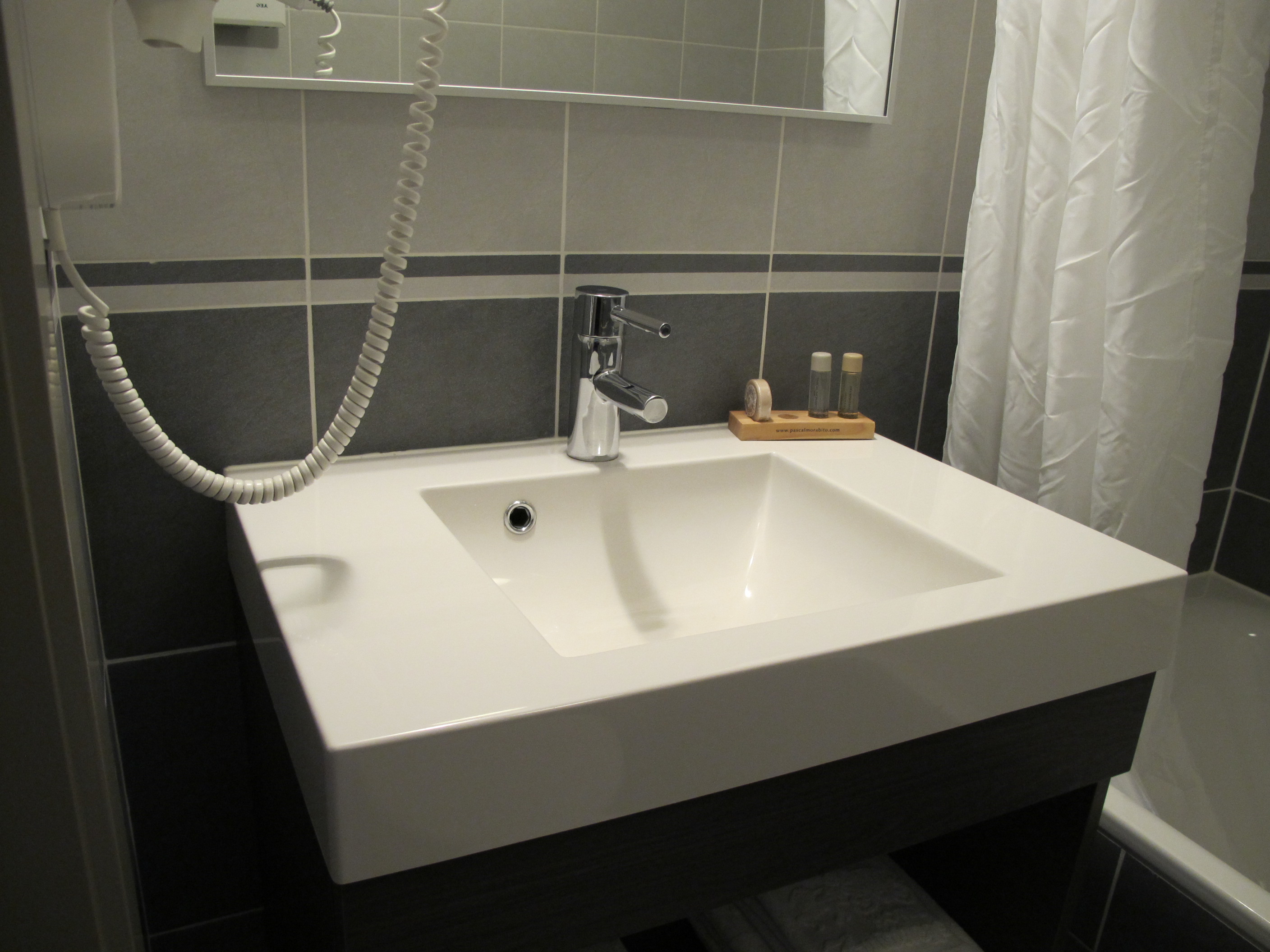 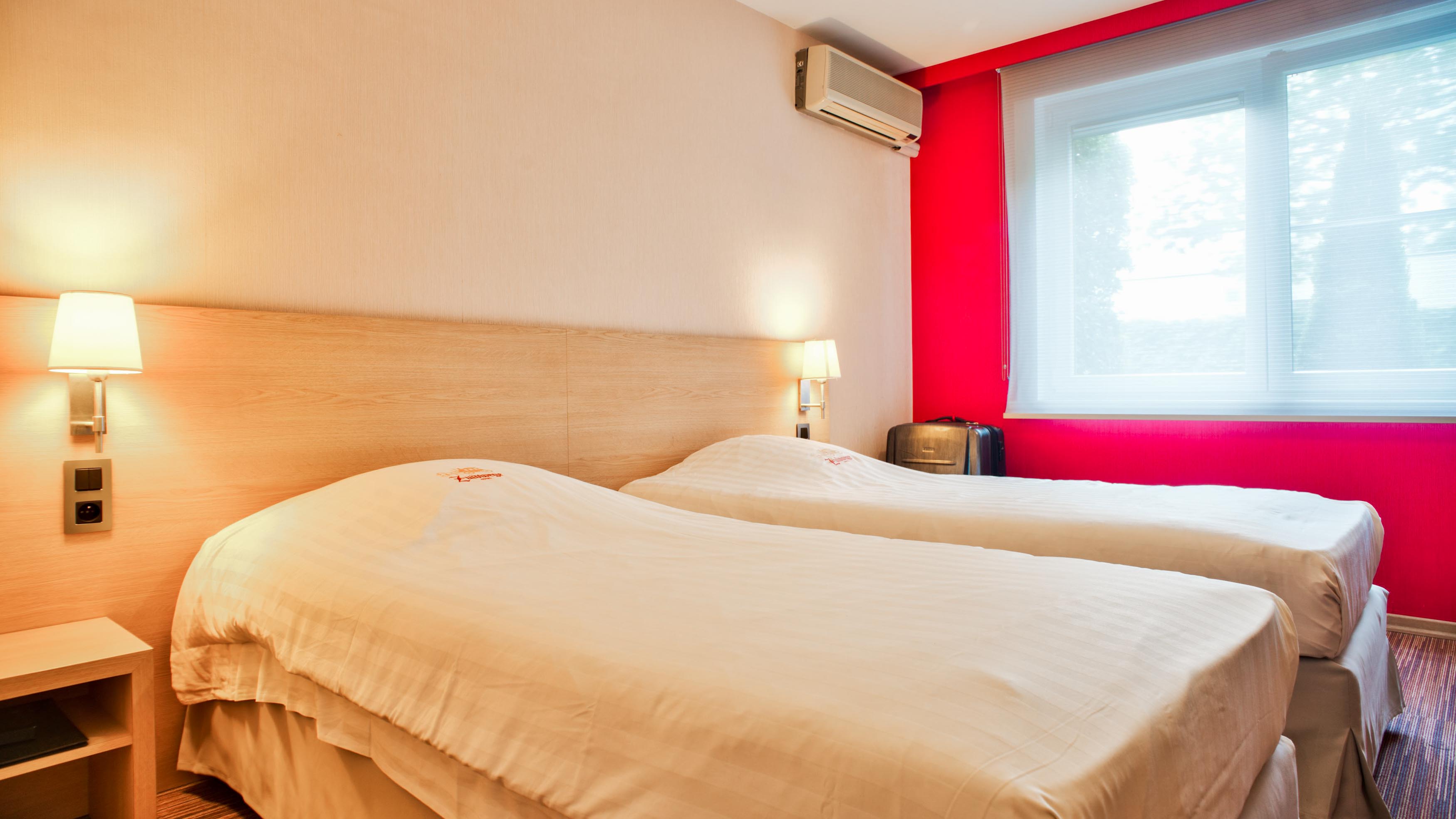 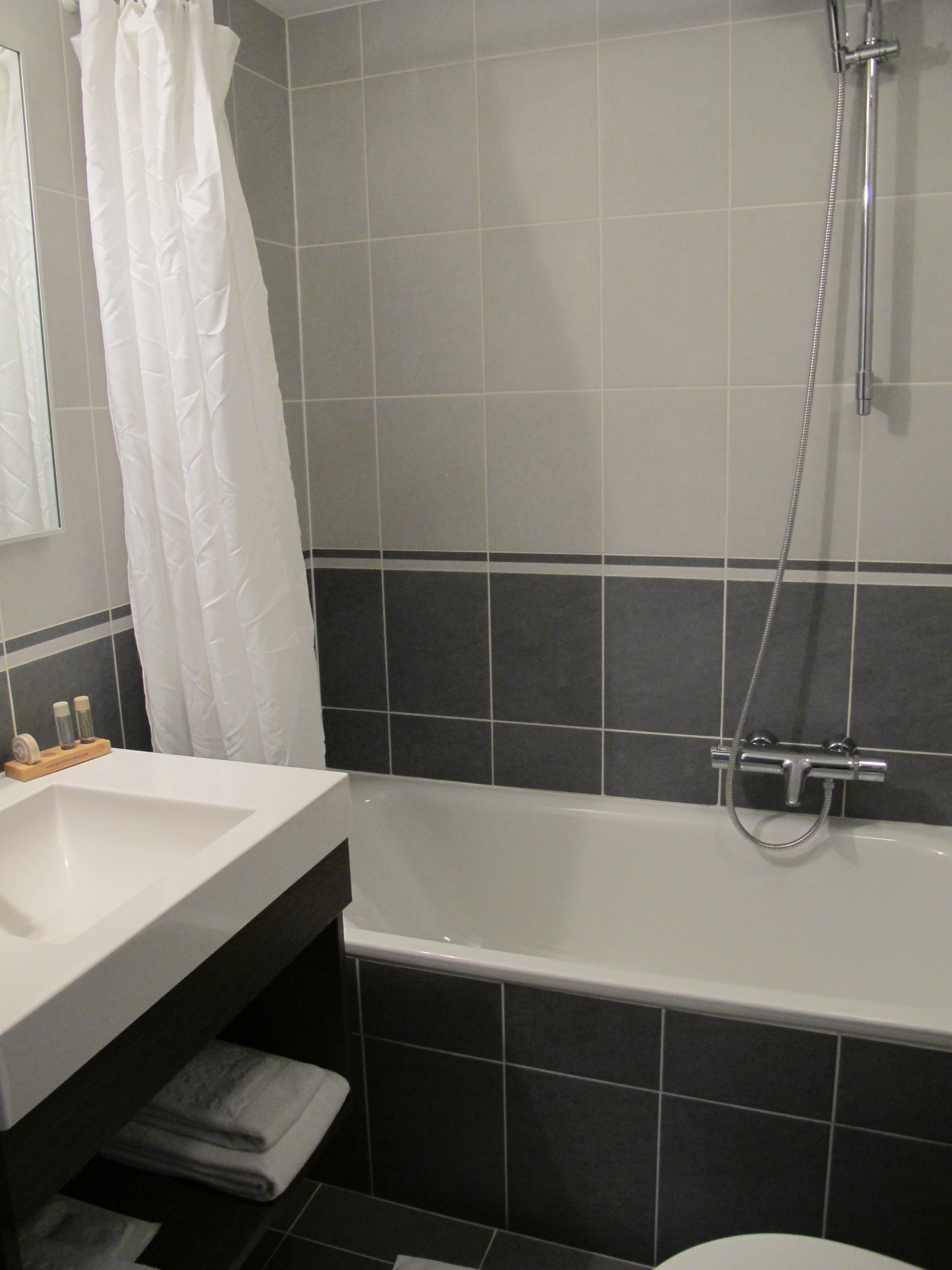 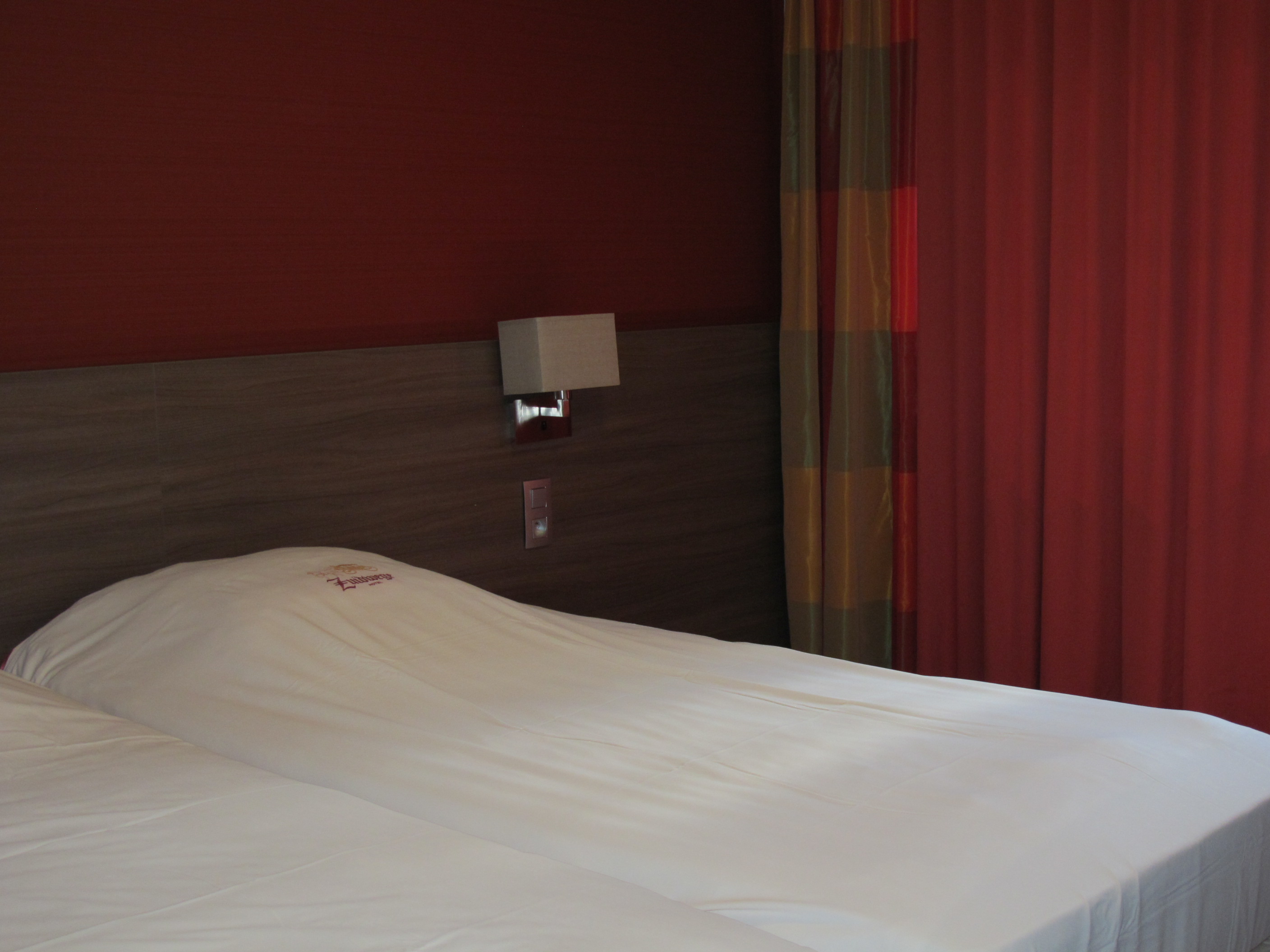 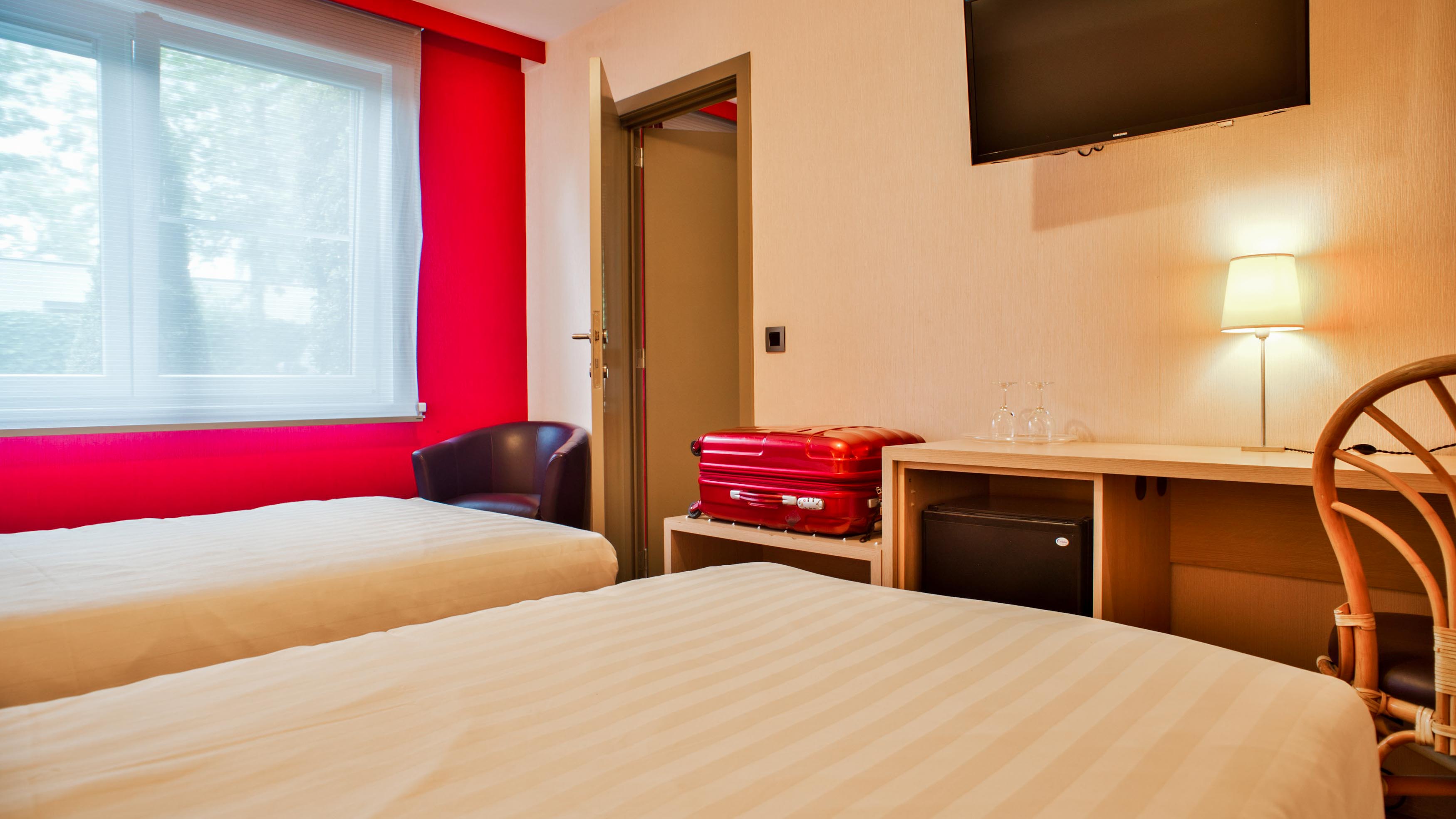 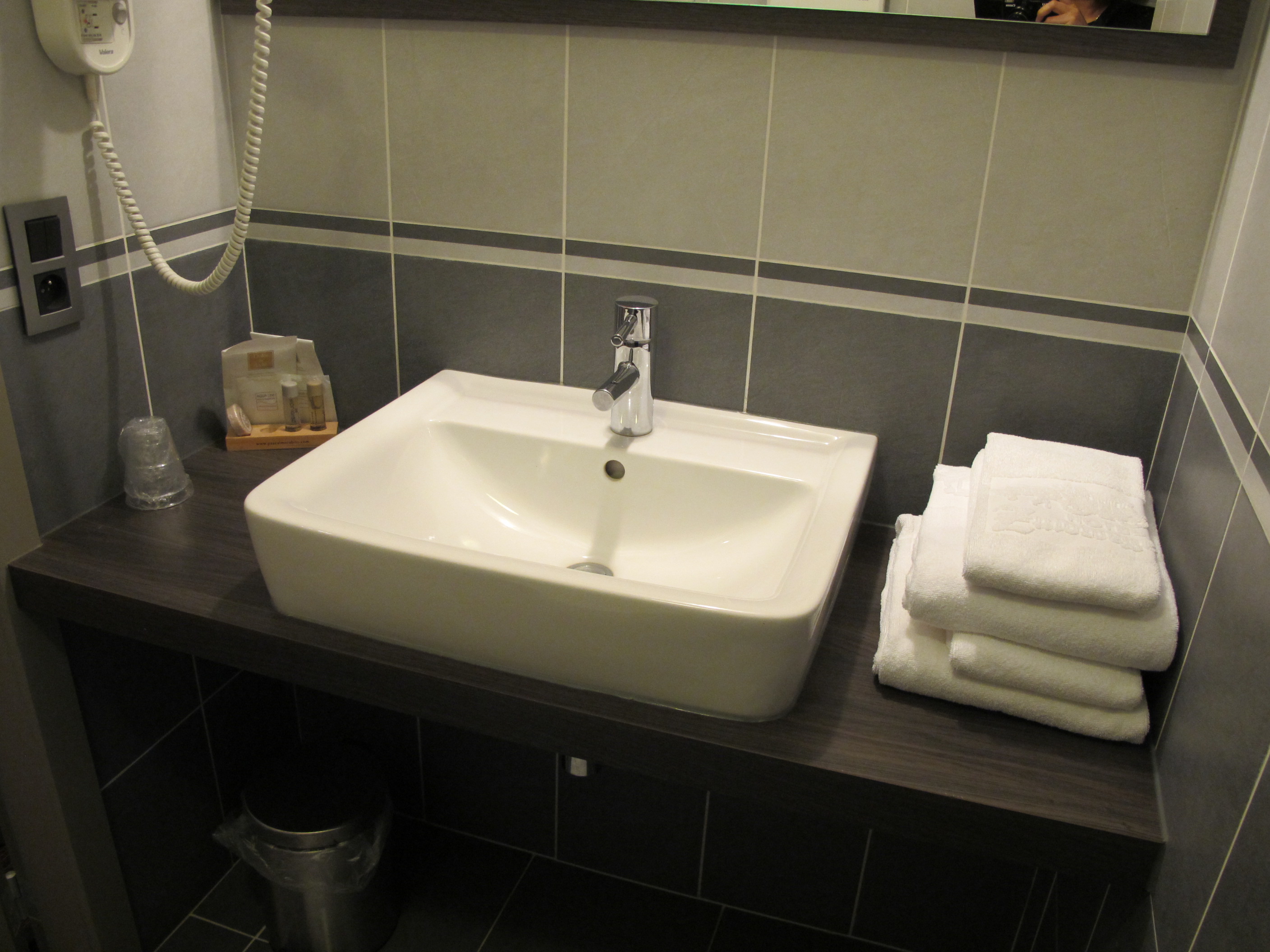 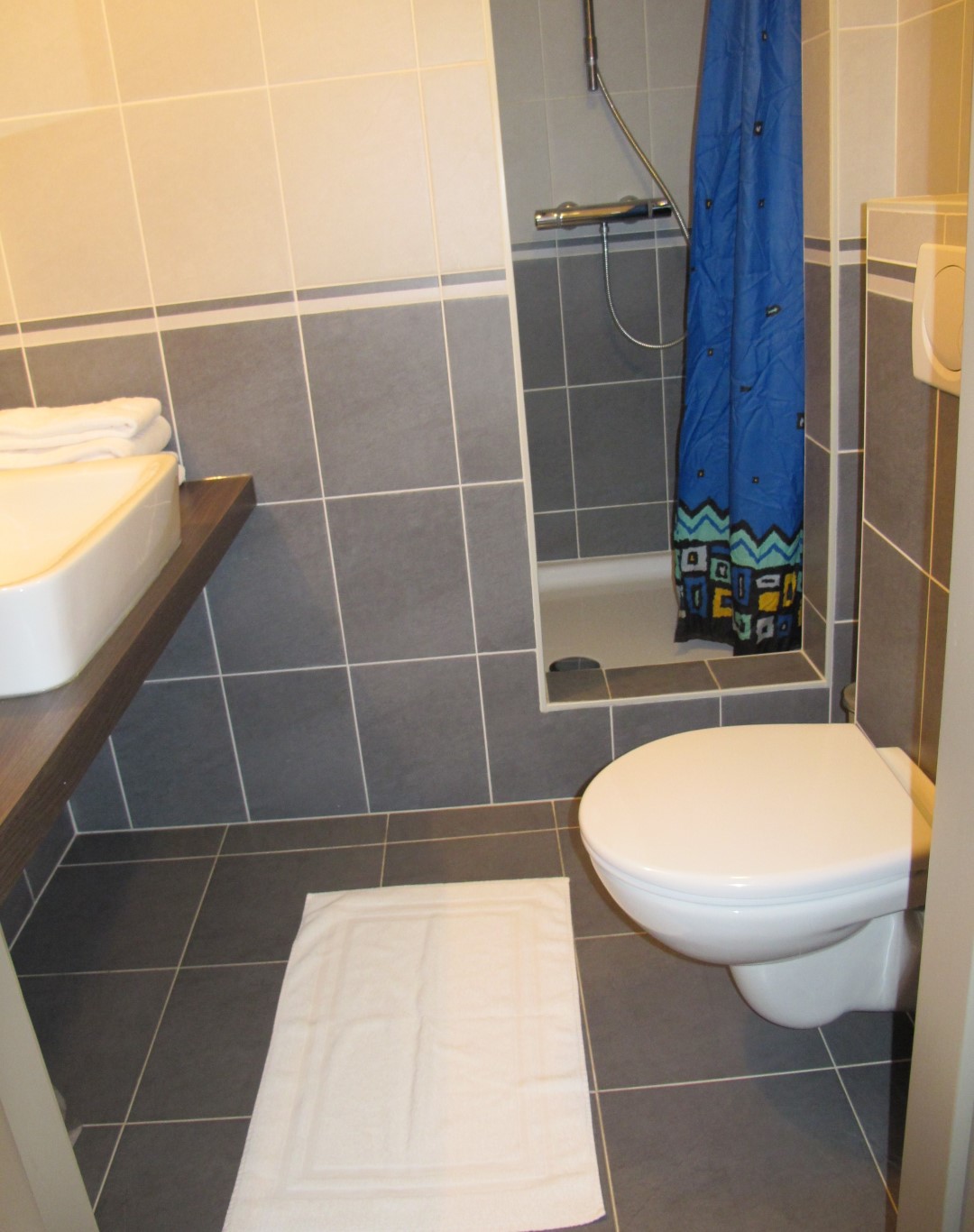 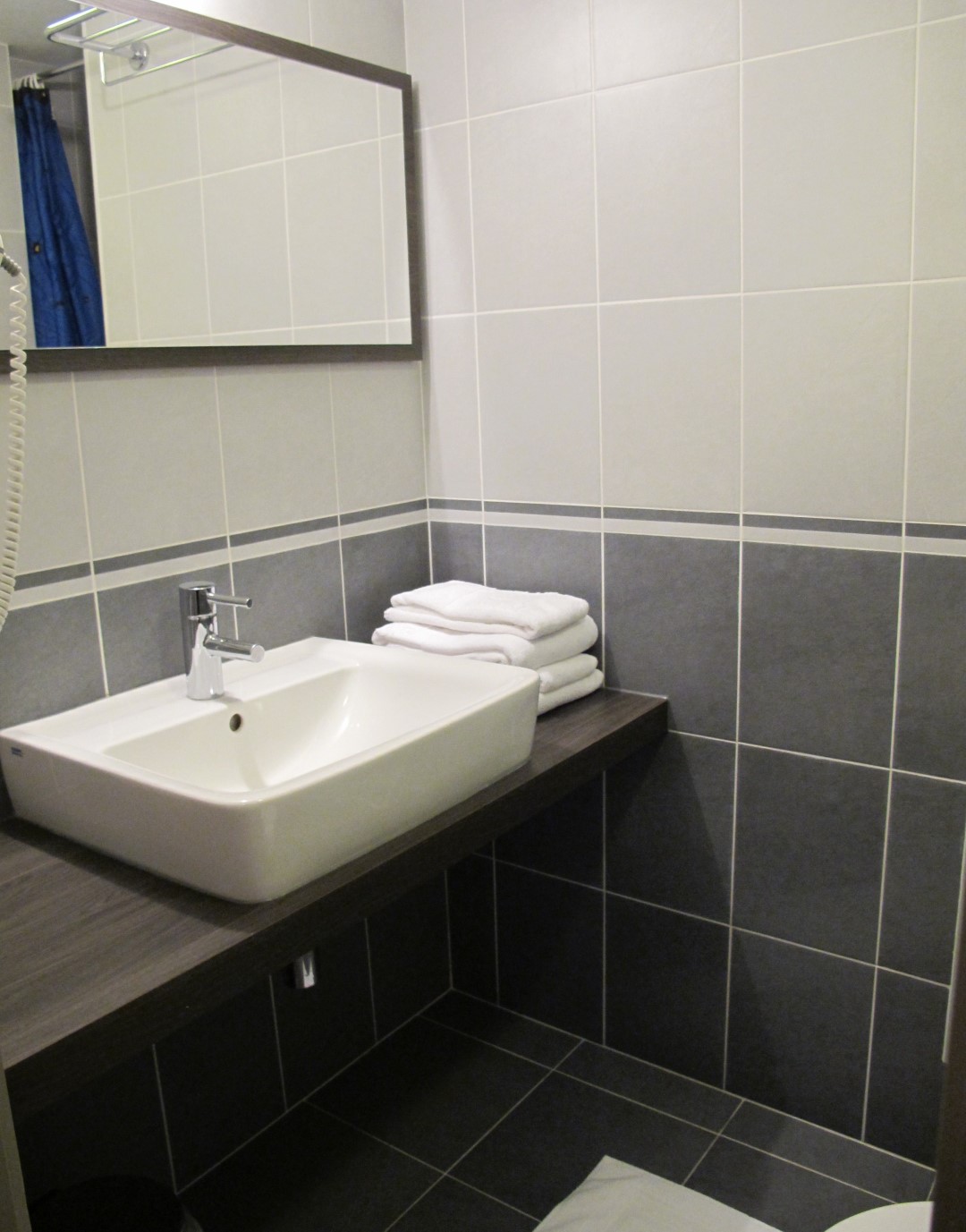 WIFI free of charge in the entire hotel

Make use of our daily housekeeping. Your room will be freshened up and all bath amenities re-filled.

In need of laundry? We wash and dry your clothes for a small fee. 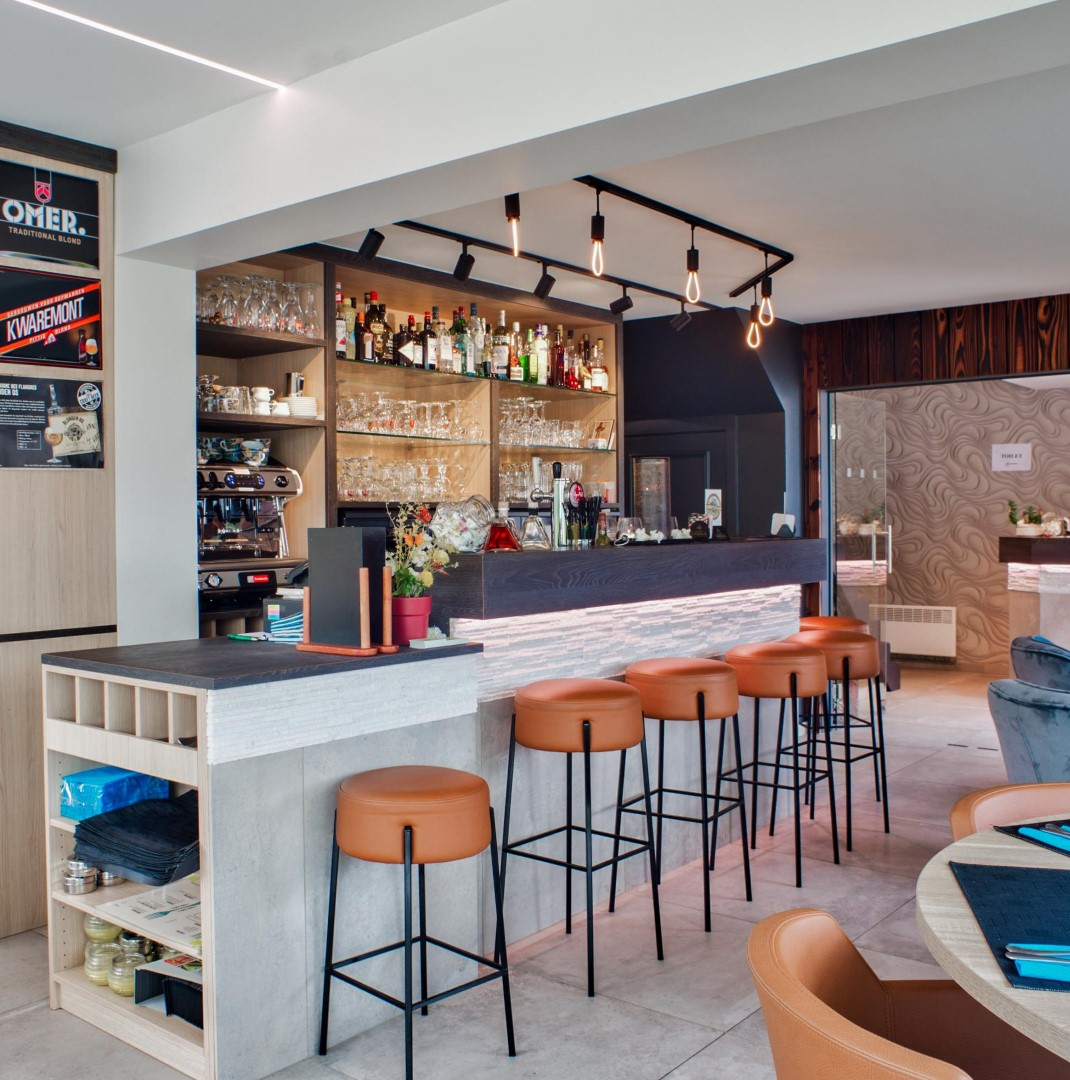 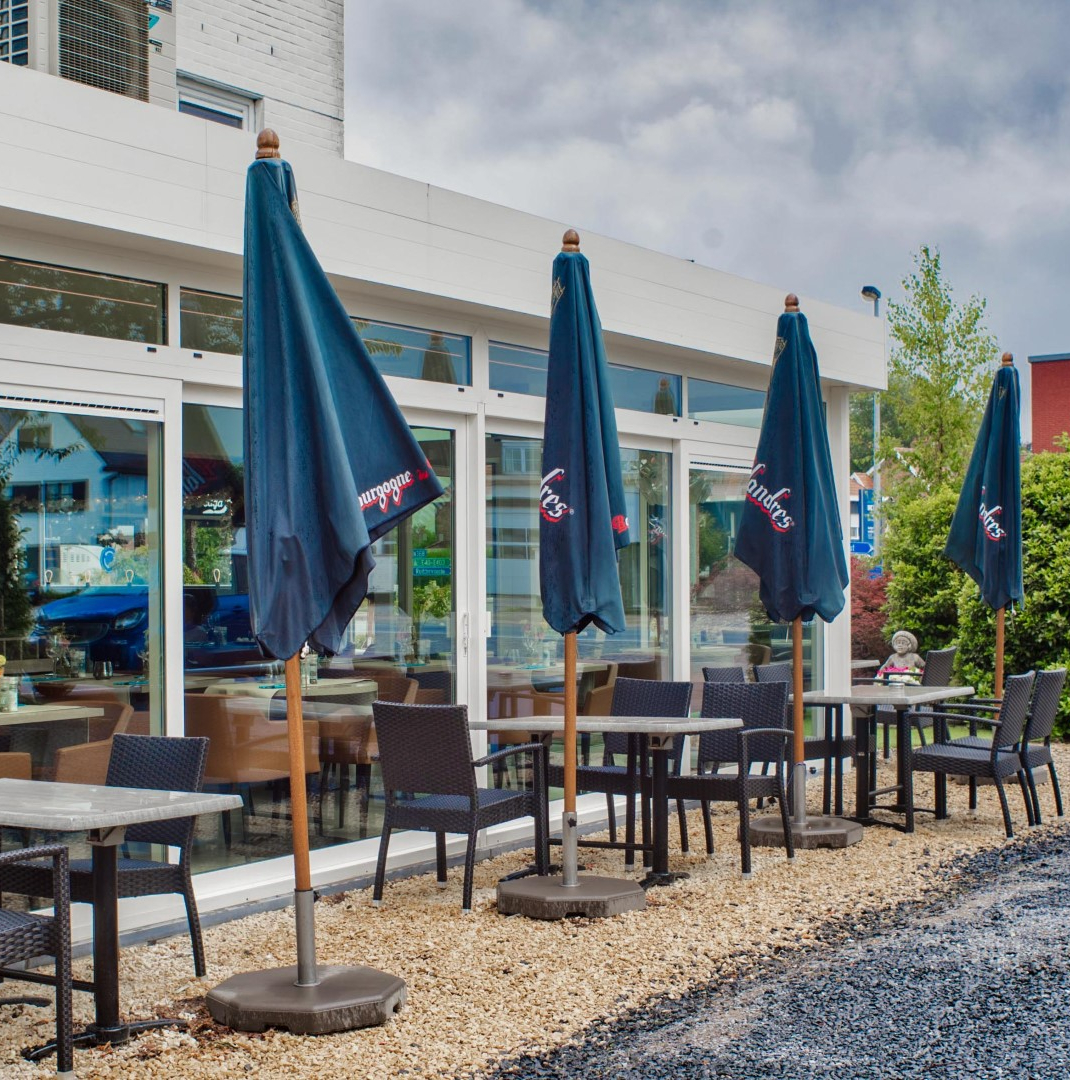 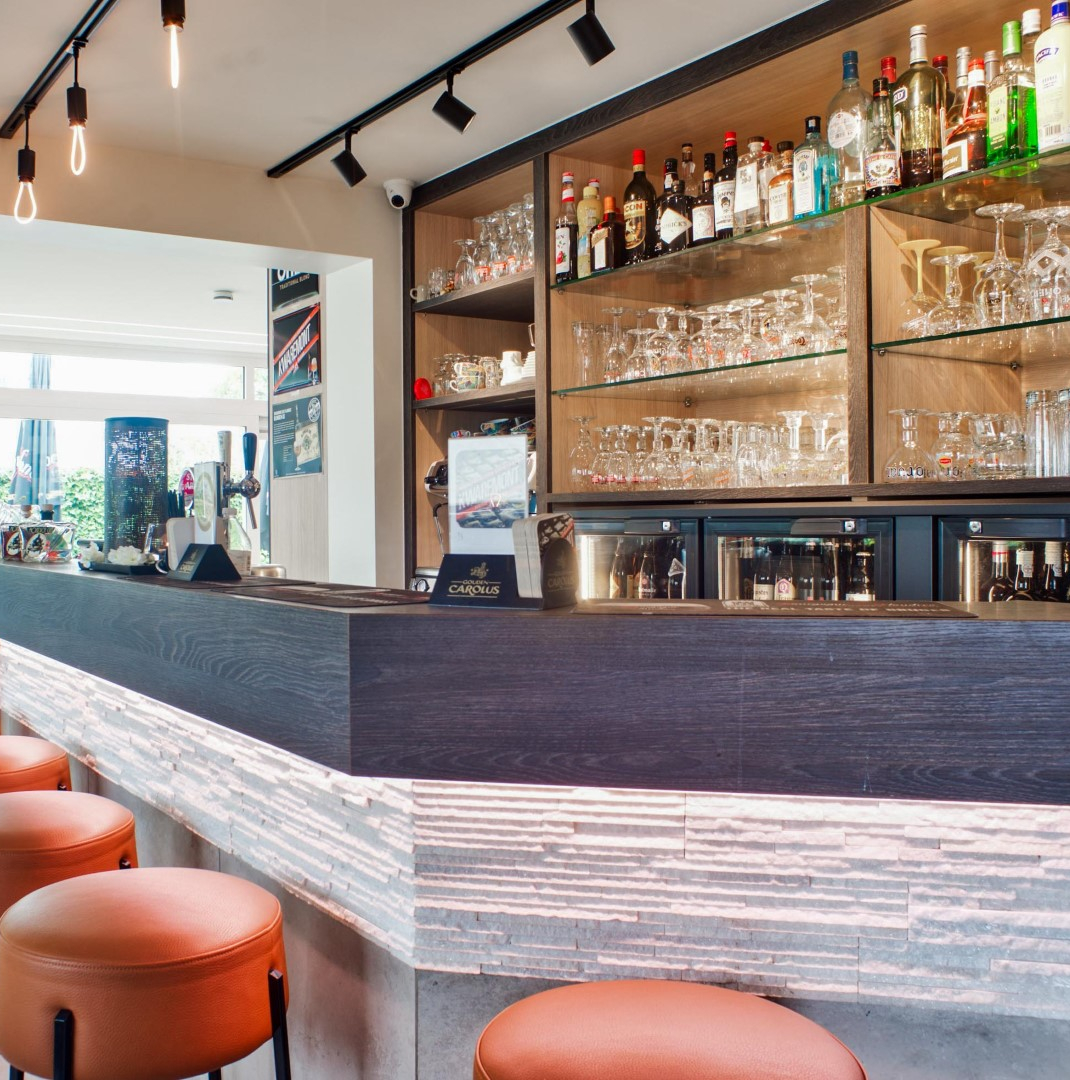 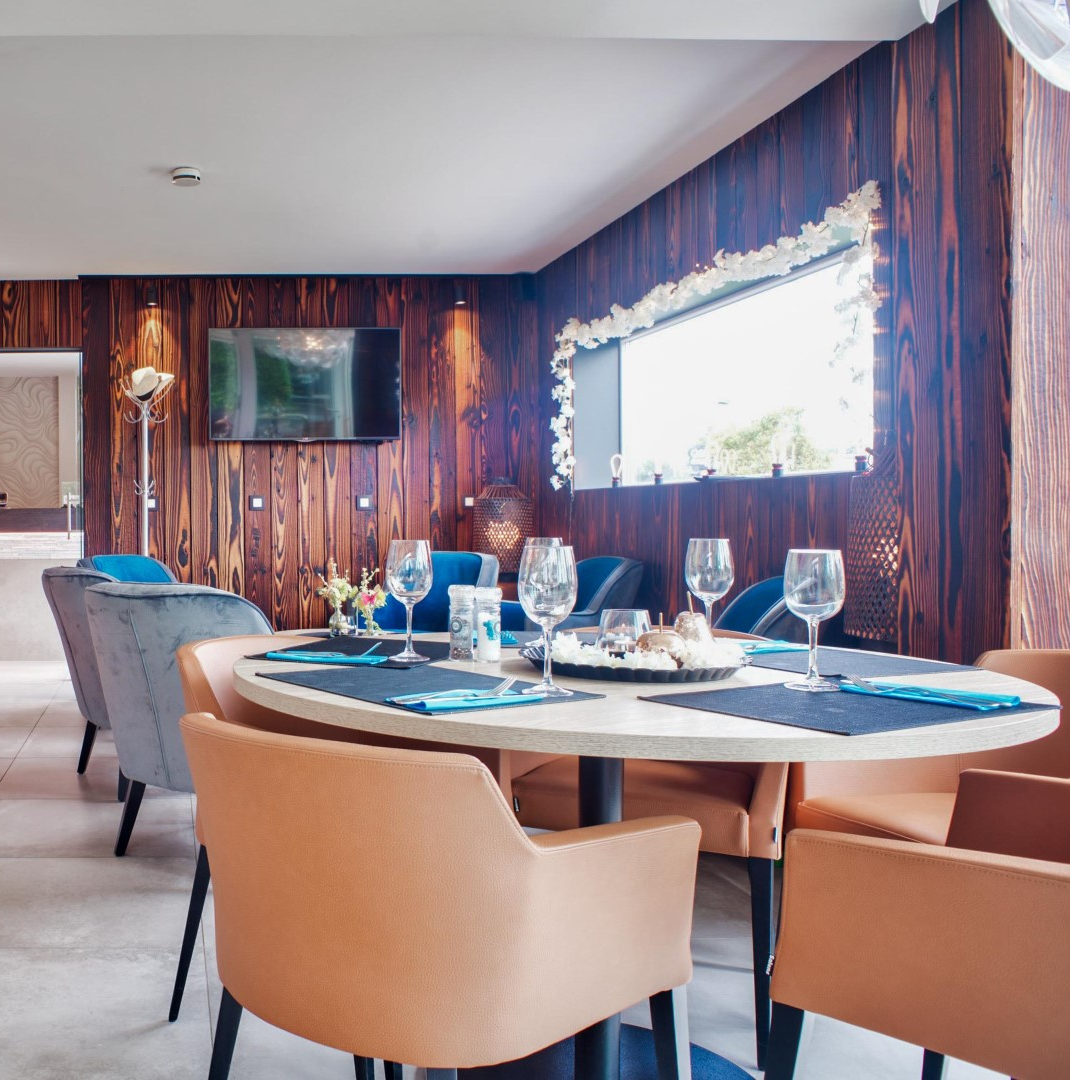 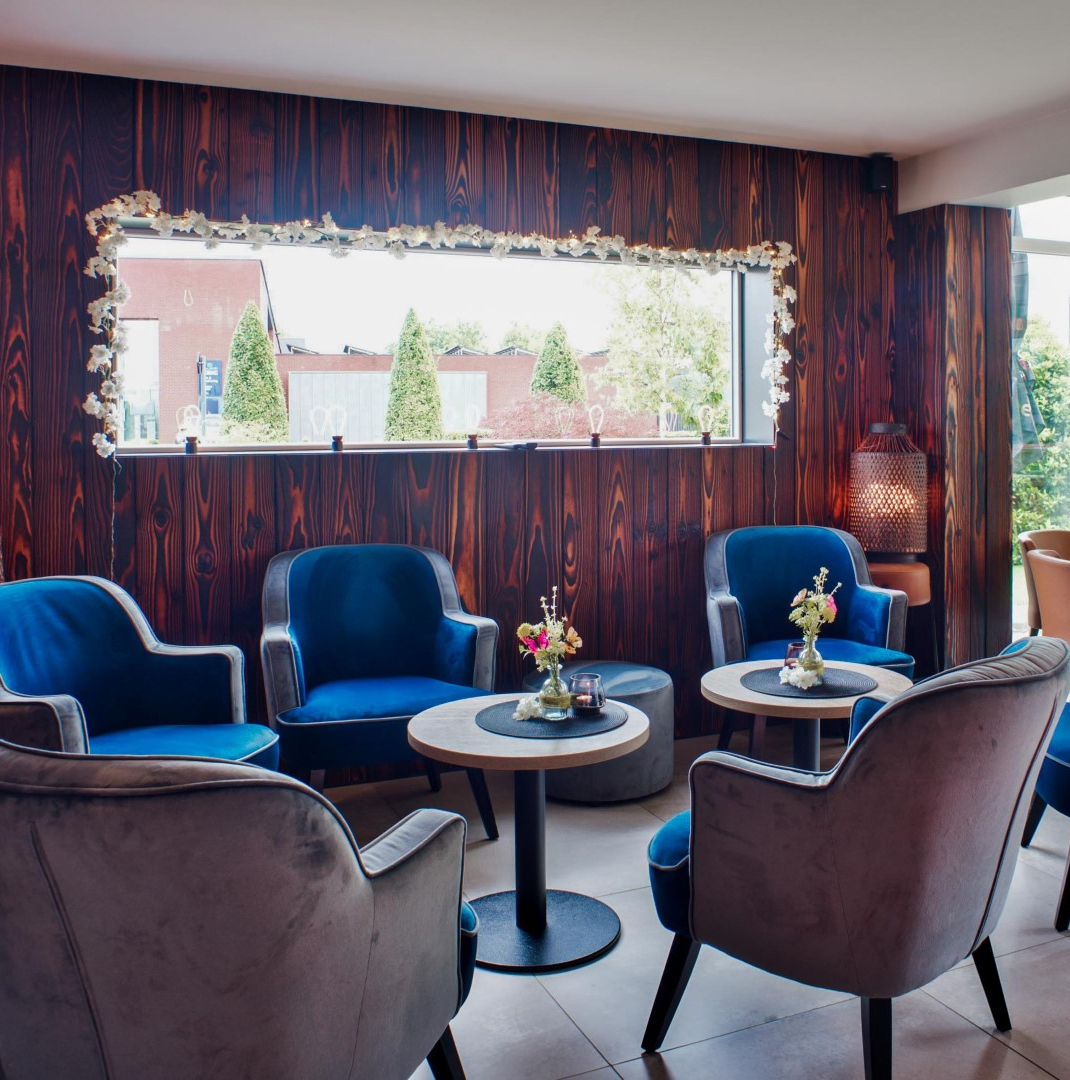 we also have vegetarian meals as well as kids dishes.

In weekends and on Holidays, we open for groups of minimum 10 persons after reservation

Some vegetarian dishes and some dishes for the kids.

History of the Hotel History of the Hotel

In the Middle Ages, an important main road ran through the region, so several inns were built. The first building on the site also had the same function. Historical information shows that the inn was situated on the connecting road from Antwerp to Caen (from North to South). That's why the business was given the name "Zuidwege": road to the South.

Due to the increasing industrialisation and the busier transport, the number of trucks increased constantly. They took advantage of this to make some rooms available for the drivers with minimum comfort (washbasin in the room, toilet and shower room in the hallway together).

After a while, around 1980, a piece of land was bought from the neighbours and a new hotel was built against the back wall of the tavern. This modernly furnished hotel had 16 rooms, all with private bathroom and a separate entrance with reception and breakfast room.

The then owners stopped their activity in 1997 because of health reasons and sold the hotel so that we could finally make our dream come true: our own hotel! A few years later, the large double garage was converted into four single rooms. Due to the increasing number of business people moving around and a growing demand for single rooms, this was a good solution.

In the meantime, ten rooms have been completely demolished and renovated, modernised with new sound-insulating materials that are also easy to maintain and fireproof. The majority of the rooms are therefore non-smoking. Air conditioning in the double and triple rooms is standard and Wi-Fi is available in all rooms.

Choose a hotel in Zedelgem with the best price/quality ratio and contact Zuidwege for information or reservation!

During your stay we also offer you the possibility to dine with us. For every dish we serve during breakfast or dinner, we use local products. This way we support the local farmers and we have less need for environmentally polluting means of transport. If you are allergic to something, please inform us in advance so that we can provide you with something tasty.

Hereby conditions and cancellation policy.The applied amounts en percentages are to be paid by the guest.

Special conditions are prior to the main cancellation conditions when applied.